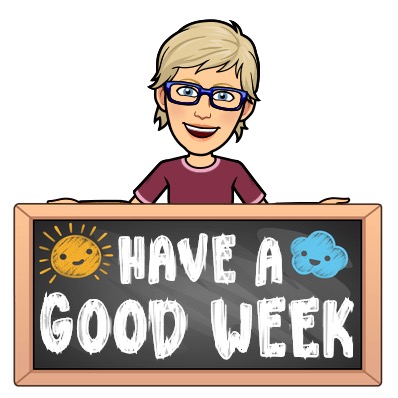 What are Primary Sources?

Secondary sources convey the experiences of others, or “second-hand” information; they often synthesize a collection of primary sources.

There's also a third group called tertiary sources, which are like "third-hand" information; they usually synthesize a collection of secondary sources.

It's All About CONTEXT:

How to Evaluate a Source

First, read the source!! Then ask yourself:

Then read that sentence aloud and ask yourself: does that add up to Primary or Secondary?

Additionally, tertiary sources are those that synthesize secondary sources (so they are even further removed from the first-hand experiences that are documented in primary sources).

In fact, in the article "How Objects Speak," while discussing a pair of 17th century scholars who researched Egyptian gnostic gems, author Peter Miller observes:

This was not a subject nor an inquiry that pre-existed them: It was from objects that the scholars derived their questions, and they followed them wherever they led, conquering difficult sources of different kinds along the way.

So keep in mind that physical objects, as preserved pieces of real history, can often be the items which inspire your historical questions in the first place, spurring your research process to begin.

1 In natural and social sciences, primary source generally refers to original research, but note the similarity: scientists describe their first-hand experience with an experiment or study.