A guide to resouces on the themes in Bryan Stevenson's book, Just Mercy: A Story of Justice and Redemption.

These library books feature topics found in Just Mercy.  They are all freely available to MCC students through our local collection and/or interlibrary loan system.  Click the title of the book to view the book in the library catalog.  Please speak with a librarian if you'd like assistance checking out a book.

For freely available electronic books outside the MCC and MOBIUS collections, scroll down past this box to the "National Academies Press Books" box.

These books, mentioned in Mickey McCloud's discussion of rap and society, are all freely available on the web via the links below. 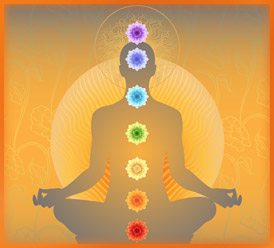