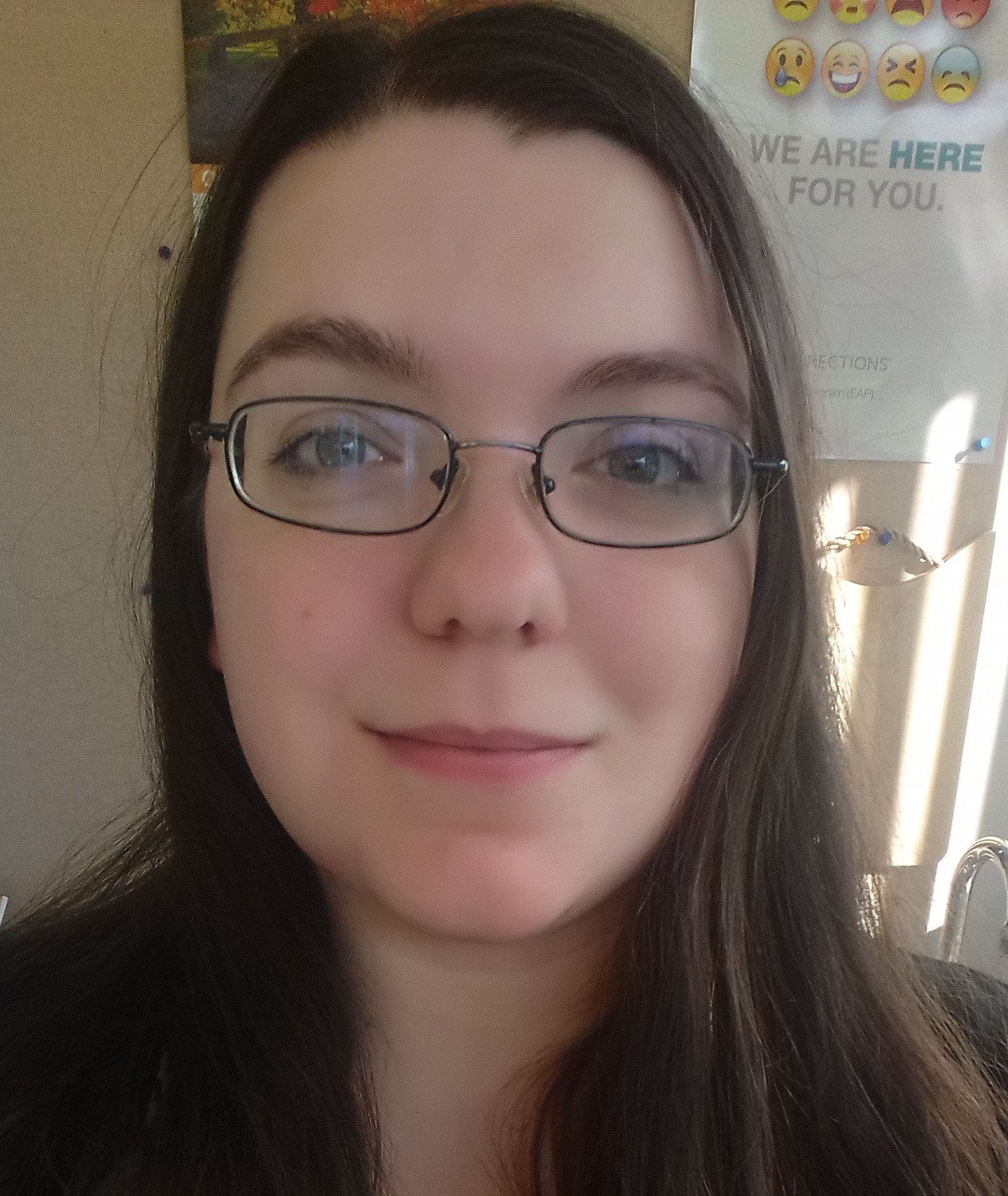 According to fact-checking organization PolitiFact, fake news is defined as: "a concerted effort by a website of other form of media to fabricate information in order to influence political opinion or win financial gain." Fake news is pervasive on the Internet, especially among social media platforms such as Twitter and Facebook. Fake news can include bogus claims, misinformation, and deceptively skewed information.

Distinguishing Fake News from Authentic News Can be Difficult

Researchers at Stanford University's Graduate School of Education conducted a study between January 2015 and June 2016 to assess students' "civic online reasoning," which the research team defined as: "the ability to judge the credibility of information that floods young people's smartphones, tablets, and computers." Over the course of 18-months, the researchers and partners administered tests to 7,804 students across twelve states, from middle schoolers to college students. In the executive summary, the researchers noted how they were surprised by the by the participants' low information literacy skills: "[...] in every case and at every level, we were taken aback by students' lack of preparation."

Stanford Study from the School of Education on Evaluating Information https://purl.stanford.edu/fv751yt5934

Executive Summary from the study on Evaluating Information https://ed.stanford.edu/news/stanford-researchers-find-students-have-trouble-judging-credibility-information-online