Skip to main content
It looks like you're using Internet Explorer 11 or older. This website works best with modern browsers such as the latest versions of Chrome, Firefox, Safari, and Edge. If you continue with this browser, you may see unexpected results.

A guide devoted to the study of the earth's composition

What are Sedimentary Rocks? 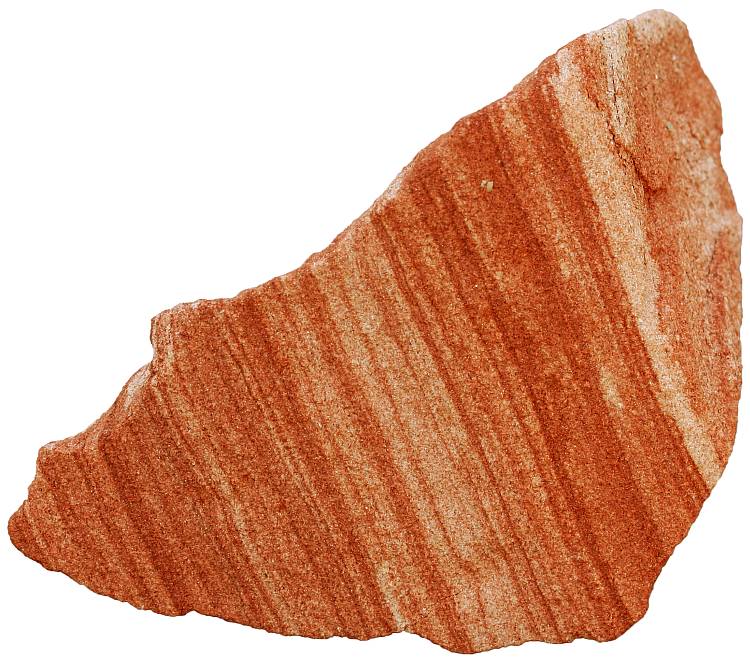 Sedimentary rocks are types of rock that are formed by the deposition and subsequent cementation of that material at the Earth's surface and within bodies of water. Sedimentation is the collective name for processes that cause mineral and/or organic particles (detritus) to settle in place.

How do identify sedimentary rocks?

Select Sedimentary Rocks to learn more about the classification and identification of sedimentary rocks.