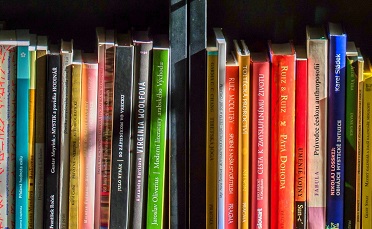 African American Policy Forum: AAPF is a social justice think tank focused on issues of gender and diversity. AAPF seeks to build bridges between arts, activism, and the academy in order to address structural inequality and systemic oppression.

ACLU-Racial Justice: The American Civil Liberty Union works in the courts, legislatures, and communities to defend and preserve the individual rights and liberties guaranteed to all people in this country by the Constitution and laws of the United States.

Incite! : National activist organization of radical feminists of color advancing a movement to end violence against women of color and our communities hrough direct action, critical dialogue and grassroots organizing.

National Action Network: Founded in 1991 by Reverend Al Sharpton, NAN works within the spirit and tradition of Dr. Martin Luther King, Jr. to promote a modern civil rights agenda that includes the fight for one standard of justice, decency and equal opportunities for all people regardless of race, religion, nationality or gender.

Racial Equity Tools - This site offers tools, research, tips, curricula and ideas for people who want to increase their own understanding and to help those working toward justice at every level – in systems, organizations, communities and the culture at large.

A Beginner’s Guide to Racial Inequality (Google doc) - Resource for constant education and proposed actions to create a more just and equal society.