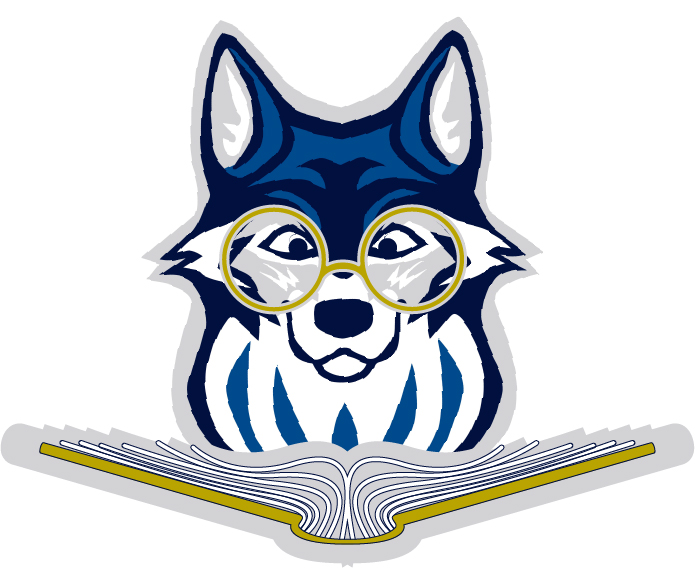 Book Riot's Read Harder Challenge is back to excite you with new ways to read outside the lines, read differently, and read more. We're excited to bring this challenge to the Penn Valley campus again in 2021 with a twist- we've added 2 bonus tasks just for Penn Valley. There are 26 reading tasks designed to get you out of your reading comfort zone and expand your worldview. Read as much or as little as you'd like, and don't forget books can overlap on reading tasks!

This year we're asking participants to sign up using this form. This will help us stay connected to you! 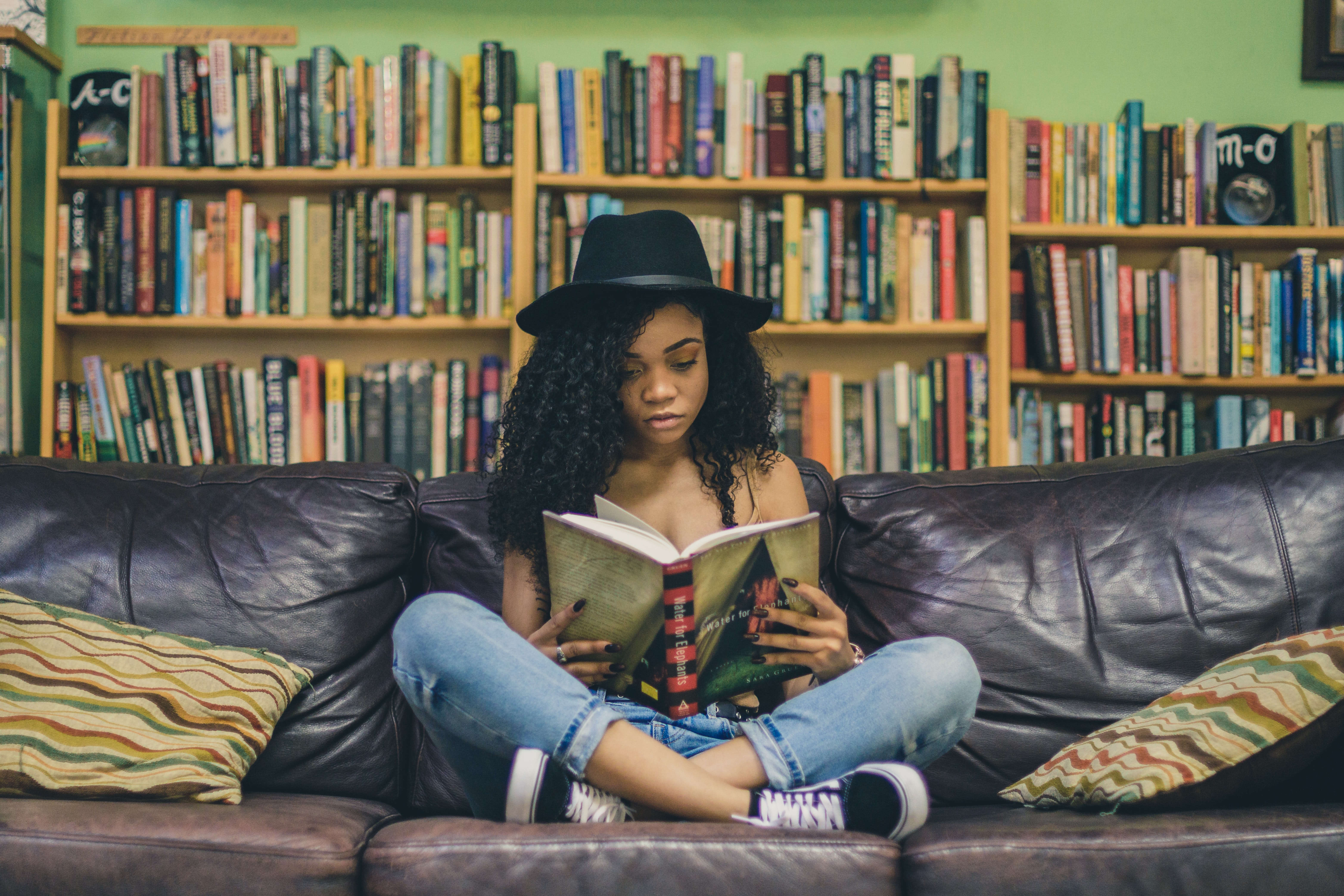 Download a List- Keep track of your reading using this PDF or let us know when you finish a book by using this simple form and we'll keep track for you.

Read Amazing Books- We've created a list of books we have available at Penn Valley Library. There is a bit of everything- E-Books, E-Audio Books, PV Books, and PV Books on CD! This year we've added two Penn Valley specific bonus tasks! Read a book from the PV President's Book Club and Read the Penn Valley Common Read. You'll find them at the bottom of the list of books.

Win Prizes- Read as much or as little as you'd like. Once you're finished, email your list to amy.fortner@mcckc.edu and you'll receive a prize! (Prizes are for Penn Valley participants only.) 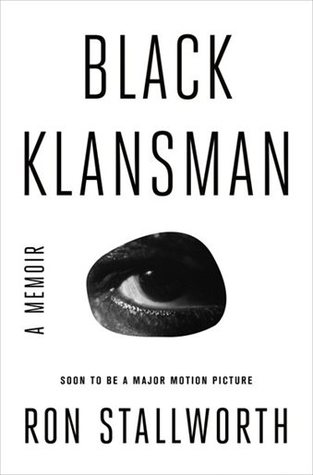 Black Klansman: Race, Hate, and the Undercover Investigation of a Lifetime

Task 12: Read a work of investigative nonfiction by an author of color

In 1978 the community of Colorado Springs, Colorado experienced a growth of Ku Klux Klan (KKK) membership. One man dared to challenge their effort and thwart attempts to take over the city, Police Detective Ron Stallworth. He launched an undercover investigation into the Klan, gained membership into the organization, briefly served as Duke's bodyguard, and was eventually asked to be the leader of the Colorado Springs chapter. The irony of this investigation was that Stallworth is… A Black man. In the process he battled internal departmental politics to successfully pull off this "sting." Black Klansman explains how he overcame these obstacles and accomplished this almost unbelievable unique achievement. 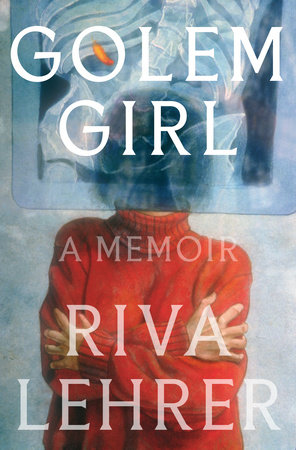 Task 16: Read an own voices book about disability

What do we sacrifice in the pursuit of normalcy? And what becomes possible when we embrace monstrosity? In 1958, Riva is one of the first children born with spina bifida to survive. Her parents and doctors are determined to 'fix' her, sending the message over and over again that she is broken. That she will never have a job, a romantic relationship, or an independent life. Enduring countless medical interventions, Riva tries her best to be a good girl and a good patient in the quest to be cured. Everything changes when, as an adult, Riva is invited to join a group of artists, writers, and performers who are building Disability Culture. Their work is daring, edgy, funny, and dark; it rejects tropes that define disabled people as pathetic, frightening, or worthless. They insist that disability is an opportunity for creativity and resistance. Emboldened, Riva asks if she can paint their portraits--an intimate and collaborative process that will transform the way she sees herself, others, and the world. With each portrait, and each person's story, the myths she's been told her whole life--about her body, her sexuality, and the value of normalcy--begin to crumble. Written with the vivid, cinematic prose of a visual artist, and the love and playfulness that defines all of Riva's work, Golem Girl is an extraordinary story of survival and creativity. With the author's magnificent portraits featured throughout, this memoir invites us to stretch ourselves toward a world where bodies flow between all possible forms of what it is to be human 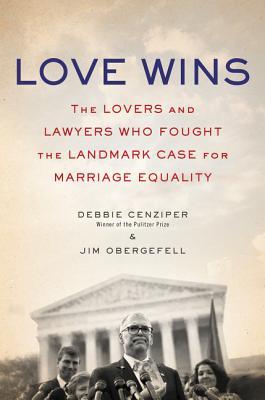 Love Wins: The Lovers and Lawyers Who Fought the Landmark Case for Marriage Equality

In June 2015, the Supreme Court made same-sex marriage the law in all fifty states in a decision as groundbreaking as Roe v Wade and Brown v Board of Education. Through insider accounts and access to key players, this definitive account reveals the dramatic and previously unreported events behind Obergefell v Hodges and the lives at its center. This is a story of law and love—and a promise made to a dying man who wanted to know how he would be remembered.

Twenty years ago, Jim Obergefell and John Arthur fell in love in Cincinnati, Ohio, a place where gays were routinely picked up by police and fired from their jobs. In 2013, the Supreme Court ruled that the federal government had to provide married gay couples all the benefits offered to straight couples. Jim and John—who was dying from ALS—flew to Maryland, where same-sex marriage was legal. But back home, Ohio refused to recognize their union, or even list Jim’s name on John’s death certificate. Then they met Al Gerhardstein, a courageous attorney who had spent nearly three decades advocating for civil rights and who now saw an opening for the cause that few others had before him.

This forceful and deeply affecting narrative—Part Erin Brockovich, part Milk, part Still Alice—chronicles how this grieving man and his lawyer, against overwhelming odds, introduced the most important gay rights case in U.S. history. It is an urgent and unforgettable account that will inspire readers for many years to come. 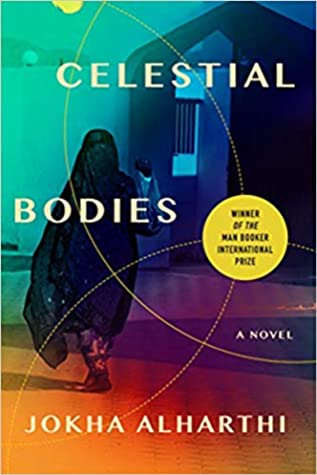 In the village of al-Awafi in Oman, we encounter three sisters: Mayya, who marries after a heartbreak; Asma, who marries from a sense of duty; and Khawla, who chooses to refuse all offers and await a reunion with the man she loves, who has emigrated to Canada. These three women and their families, their losses and loves, unspool beautifully against a backdrop of a rapidly changing Oman, a country evolving from a traditional, slave-owning society into its complex present. Through the sisters, we glimpse a society in all its degrees, from the very poorest of the local slave families to those making money through the advent of new wealth. 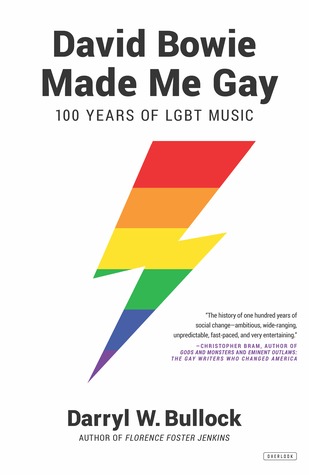 David Bowie Made Me Gay: 100 Years of LGBT Music

LGBT musicians have shaped the development of music over the last century, with a sexually progressive soundtrack in the background of the gay community’s struggle for acceptance. With the advent of recording technology, LGBT messages were for the first time brought to the forefront of popular music. David Bowie Made Me Gay is the first book to cover the breadth of history of recorded music by and for the LGBT community and how those records influenced the evolution of the music we listen to today.


David Bowie Made Me Gay uncovers the lives of the people who made these records, and offers a lively canter through the scarcely documented history of LGBT music-makers. Darryl W. Bullock discusses how gay, lesbian, and bisexual performers influenced Jazz and Blues; examines the almost forgotten Pansy Craze in the years between the two World Wars (when many LGBT performers were feted by royalty and Hollywood alike); chronicles the dark years after the depression when gay life was driven deep underground; celebrates the re-emergence of LGBT performers in the post-Stonewall years; and highlights today’s most legendary out-gay pop stars: Elton John, Boy George, Freddie Mercury, and George Michael. 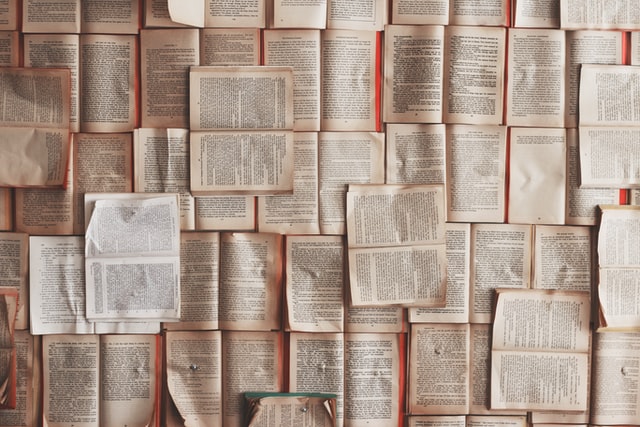 Searching the KC-Towers and Mobius Catalog

Newsletters are released the first Thursday of every month. To receive a newsletter directly to your email every month, sign up for the challenge here and say "yes" to receiving periodic updates and recommendations.